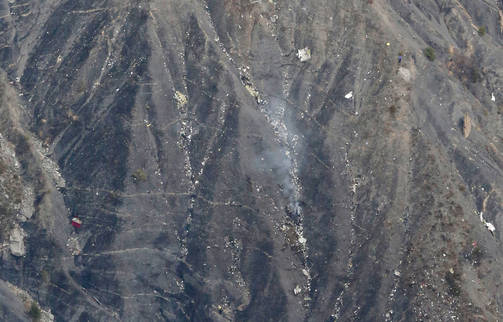 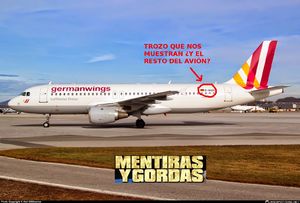 'The lyrical family is in mourning' over loss of singers


"Siegfried" is a classic German opera, created by one of its greats, Richard Wagner. It tells the story of Siegfried, a proud orphan who slays a dragon and finds love with the Earth goddess Erda.

It makes sense, then, that two German singers -- Oleg Bryjak and Maria Radner -- would be invited to Barcelona to perform at the city's Gran Teatre del Liceu.

According to the theater's Facebook page, the pair had just performed in "Siegfried" in Barcelona. Bryjak played Alberich, the brother of the dwarf who raised Siegfried. And Radner was Erda.

Both had successful careers and full lives beyond this one production.

In addition to her flourishing career, Radner had a husband and child -- both of whom presumably died with her on the Germanwings flight, according to New York's Metropolitan Opera. Radner debuted at the Met in 2012 in "Gotterdammerung," another opera by Wagner.

"Maria was a gifted artist who touched the lives of many Met company members during her time with us," the Met said in a statement.
http://edition.cnn.com/2015/03/24/world ... index.html
Ylös